You want a lawyer who will take your case to trial if necessary. Richard has successful trial experience and will not refer your case to another lawyer should your claim need to be resolved in a court of law.

Over 25 Years Successfully Fighting For The Injured

Richard has a proven track record of successfully resolving claims in a caring, honest and respectful manner. Each client is unique and Richard has the knowledge to help with diverse injuries and accidents.

Your case should not be rushed in order to obtain a quick, short term result.  Serious injuries require expert analysis and this takes time and resources. We will invest in your case to maximize your compensation. And get the legal representation you deserve

Richard is a born and raised Calgarian, with strong roots and ties to his community.  Following a family tradition of practicing law and medicine, Richard found himself interested in the complex and detailed field of Personal Injury Law.  Since 1992, Richard has focused his practice on serious personal injury claims and wrongful death cases.

Richard brings tremendous experience with negotiating, trial work, and above all, successful settlements for his injured clients.  Richard has experience at all levels of Court in Alberta, including the Court of Appeal, Court of Queen’s Bench and the Provincial Court.  In addition, he has been involved with leave applications to the Supreme Court of Canada, Canada Pension Plan and WCB Appeals, and has conducted over 300 judicial and private mediations.

With over 25 years of personal injury practice, Richard has been consistently listed in the Canadian Legal expert Directory as a Leading Practitioner in Alberta in the area of Personal Injury, as voted by fellow lawyers.  He can be counted on to deliver results.

Richard has always demonstrated compassion and caring for his clients, but in 2013, Richard experienced a life changing illness that gave him first-hand knowledge of what it means to be sick, scared, and concerned for the future.  He was hospitalized for two months with the potentially fatal Flesh Eating disease.  He lost a large part of his thigh which resulted in major skin grafting to the back of his leg.  With dedication and perserverence, Richard eventually regained full use of his leg and brought himself back to health.  Doctors were amazed with his recovery and attributed his success to his positive attitude and hard work.

Richard now runs races, plays hockey, and never takes for granted the gift of health.  He fights for his clients like he fought for his own life and health. Lisa was born and raised in Nanaimo, BC.  She moved to Calgary, Alberta in 2003 and started her legal career in 2007, and in 2010 transferred to the field of personal injury law.  After having twin boys in 2014, Lisa began working for Richard Edwards. Prior to starting a family, Lisa enjoyed travelling to Asia, Europe, the Middle East and Central America.   She looks forward to introducing her two boys to the same types of life experiences.  For now, travels are kept to the West Coast, in particular, her hometown. 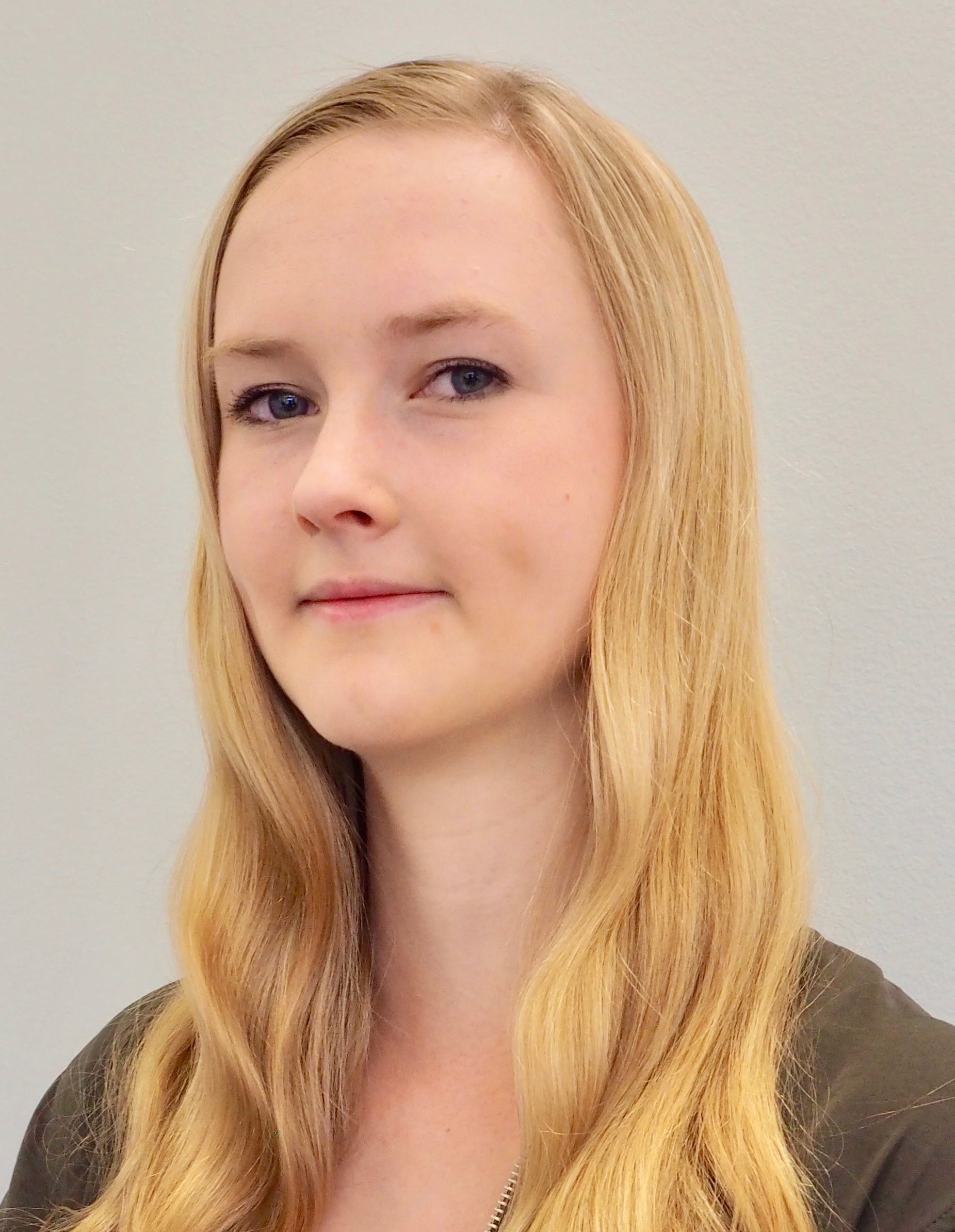 Kenzie is originally from Revelstoke, BC and moved to Calgary in 2013. She graduated from SAIT with her Legal Assistant Diploma in 2015 and completed her practicum in corporate law before moving to personal injury litigation. In her spare time, Kenzie enjoys travelling to British Columbia to spend time in the mountains. Kate was born and raised in Invermere, BC. She moved to Victoria, BC in 2006 and completed the Legal Administrator Program at Sprott Shaw College. She began her legal career working in criminal law and then transferred to personal injury law in 2009. She has over 8 years of personal injury experience and worked in both Victoria and Calgary before joining Richard Edwards in 2012. Outside the office, Kate loves heading to the mountains with her family. Stephanie is a born and raised Calgarian. With a degree in both Political Science and Education, Stephanie now handles all aspects of Office Administration for the busy legal team. When not in the office she is busy with her school age children and being active. 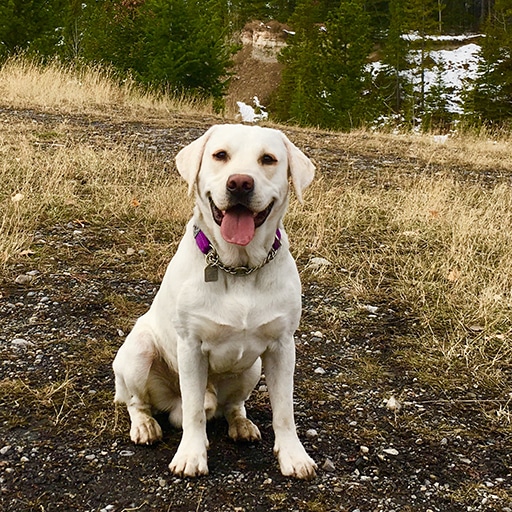 We Love To Hear From You

If you've been seriously injured in an accident, Richard Edwards and his team will go the distance for you. We personally invest in your case and ensure that your claim gets the time and resources necessary to achieve maximum compensation. Let us help you achieve peace of mind and move forward with your life.

And get the legal representation you deserve

I feel extremely blessed to have found you and your firm. You have been such a support to me on a holistic level – especially in learning to wait or in being patient. Thank you so very much for your persistent hard work, your patience and support. My gratitude is endless.
Trish
The Settlement Richard arranged allows me to pay for my medications and rehabilitation and also provides compensation for the losses I have suffered over the years. I am so grateful for Richard’s understanding and help.
Debra
Choosing a good lawyer for an injury claim can be a daunting task. I found this out first hand, but when the opportunity came to select one, I was very fortunate to have found Richard.
Tracy
Richard’s considerable efforts and working relationship resulted in a sizeable settlement. While no amount of money can make up for the trauma, time and tears I have endured, I have been able to find a sense of closure to the event and am moving forward with my life. Without hesitation, I strongly recommend Richard Edwards.
Denisa

Inquire today and find out what we can do for you