It has been one year since the legalization of marijuana in Canada. But still, a lot of people don’t know the rules when it comes to driving on the road, resulting in wrongly charged individuals, accidents and the need for a personal injury lawyer in Calgary. This guide will help answer clarity the laws for many people.

Can I drive under the influence of cannabis?

Cannabis is exactly like alcohol – it can have a severe impact on your ability to safely drive your vehicle. However, it depends on how much cannabis you have taken before you drive. If you are severely influenced by marijuana, your driving might be a risk the lives of everyone on the road, including your own.

If you are suspected to be under the influence of cannabis, you will be tested for one aspect of the cannabis plant: tetrahydrocannabinol, better known as THC.

THC is the main active ingredient in cannabis, and usually gives people the “high” they experience. If you are found over the legal limit of THC in your body within two hours of driving, you can be charged with a criminal offence.

What does the test require?

Unlike testing for alcohol, which is a simple breath test, testing for cannabis is a little more time-consuming and difficult.

Firstly, the police will require a sample of saliva, where the officer will rub an oral swab over a driver’s gums, tongue and inner cheeks. It will then be inserted into a machine, which then analyzes the saliva. At the same time, police will use the Standardized Field Sobriety Test—the same routine of physical- and mental-coordination tasks to test impaired drivers.

If you reject the test, you could be taken to a police station where you will be charged under suspicion of being high. You will probably require a DUI lawyer to help with this case.

What are the punishments for being under the influence?

Charges for being impaired on marijuana while driving will depend on the level of your THC. If you have:

The province of Alberta states that you can also have your vehicle seized for three days, suffer a 90 days licence suspension or a one-year interlock program.

However, if you have caused bodily harm to anyone, or caused an accident that has resulted in death, then you could face severe punishments, including jail time. Hiring a car accident lawyer will be essential to ensure that you get the right representation in court.

Get An Injury Lawyer In Calgary To Support You

If you have unfortunately been in an accident where the driver was impaired under marijuana, or if you have been wrongly charged with being impaired, you must speak to an injury lawyer in Calgary immediately.

If you need help collecting compensation for an injury you’ve suffered be sure to contact Edwards Injury Law. Edwards Injury Law has successfully fought for the injured for over 25 years. Move forward with dedicated help from a personal injury lawyer, contact us today if you or someone you know has been in an accident or injured. 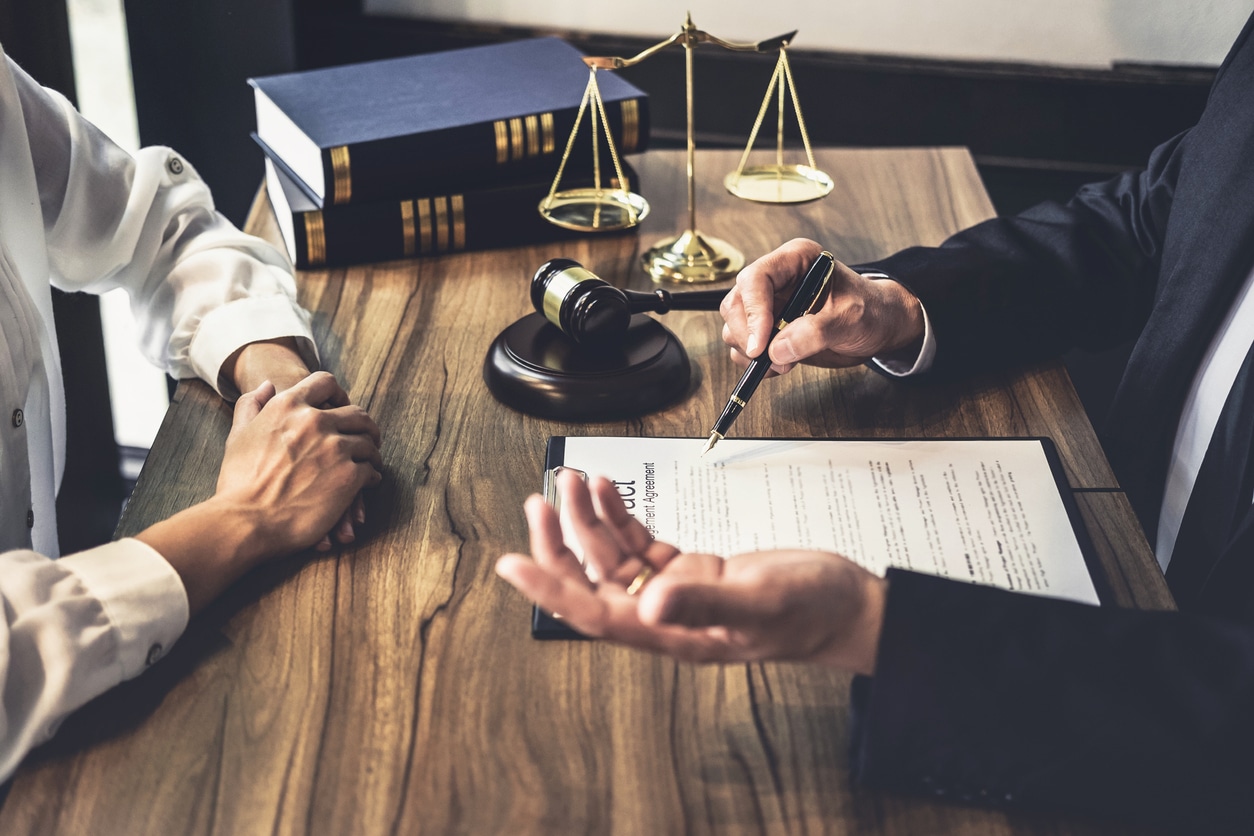 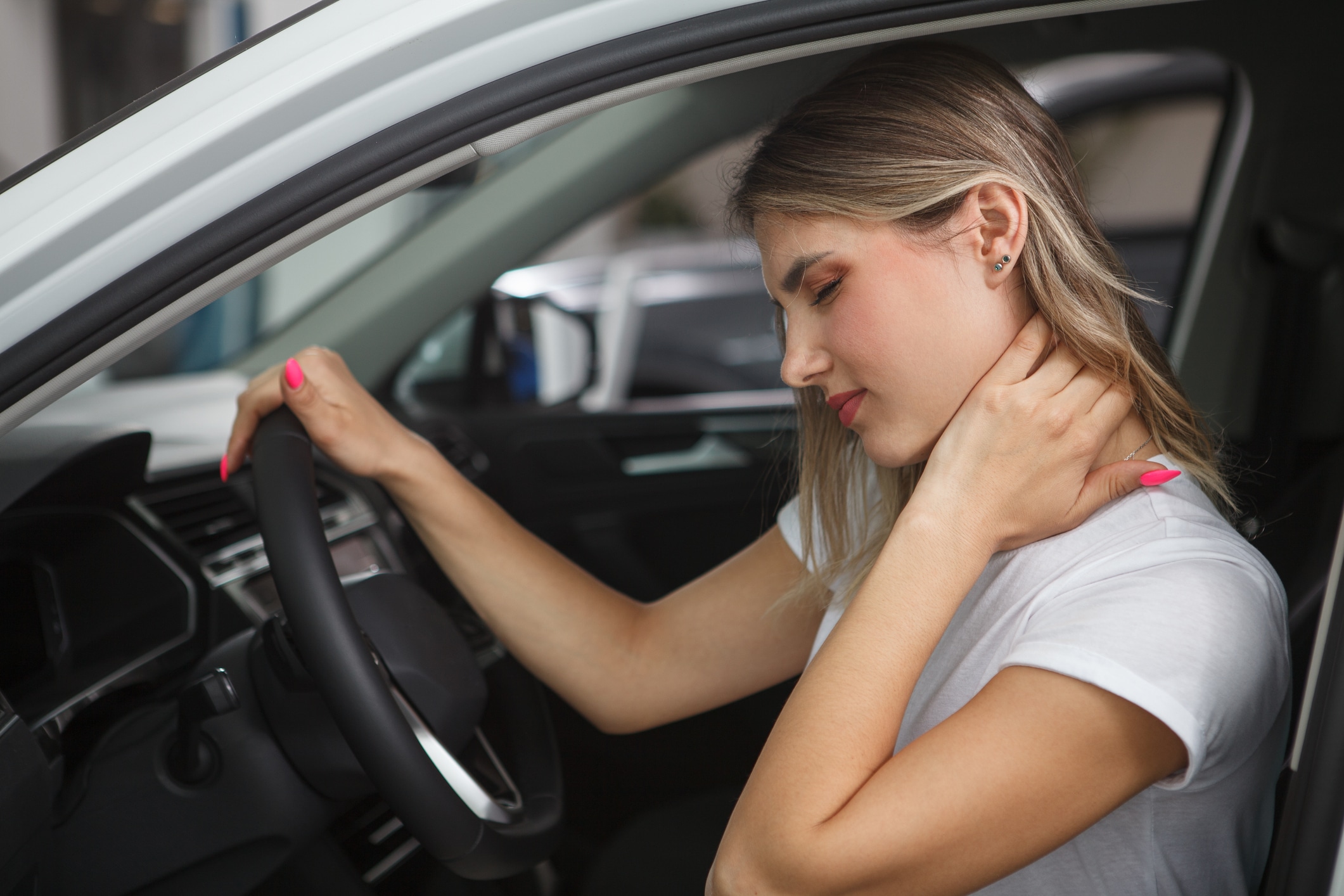 The Types of Personal Injuries

Personal injuries usually involve someone who has suffered from a traumatic injury that can leave them physically and emotionally scarred.…
CONTINUE READING What is the Cost For Hiring a Personal Injury Lawyer in 2022?

Suffering from a personal injury can be a frightening experience that can cause physical and emotional damage. While hiring a…
CONTINUE READING 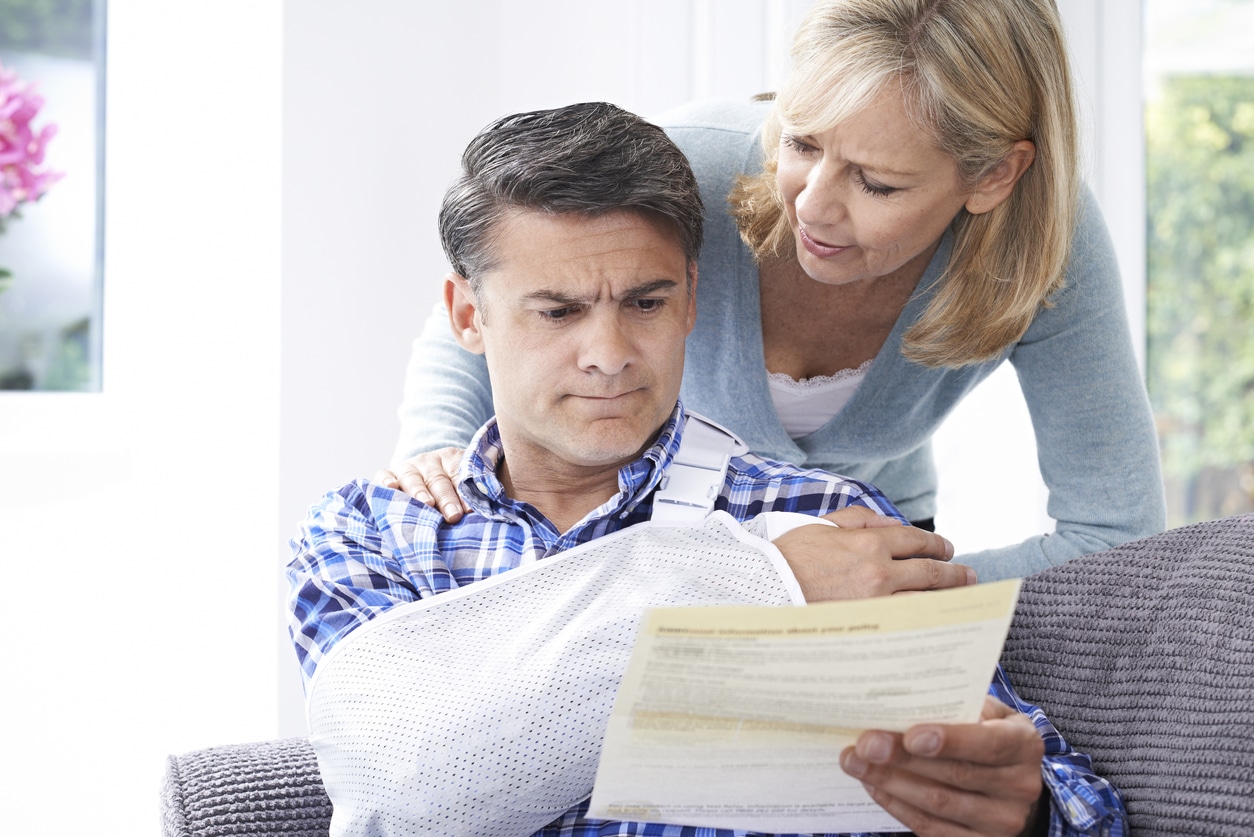 How Much Is A Personal Injury Claim Worth?

In Canada, personal injury claims are always worth considering. Whether you're injured in a car accident, have a medical condition…
CONTINUE READING 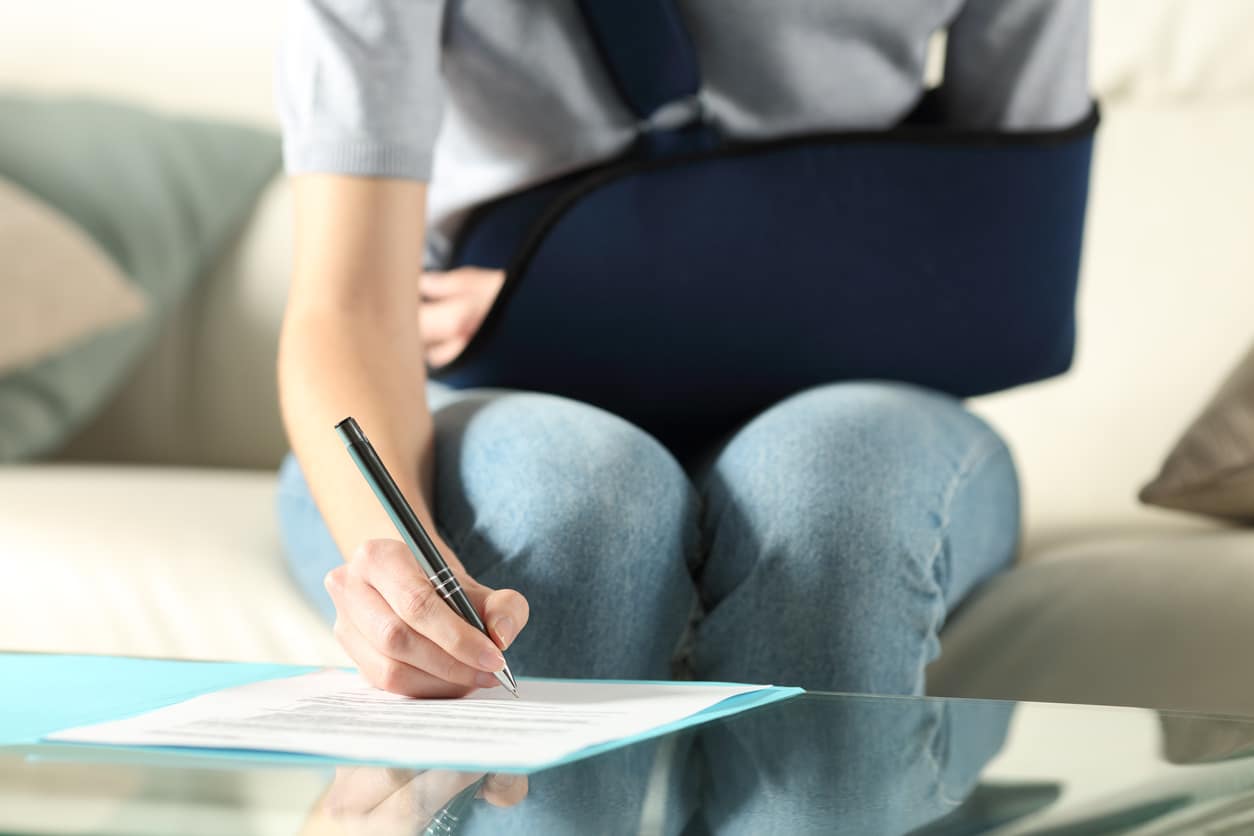 How Are Personal Injury Settlements Paid Out?

There are a few different ways to pay out the settlement payments when it comes to personal injury settlements. The…
CONTINUE READING 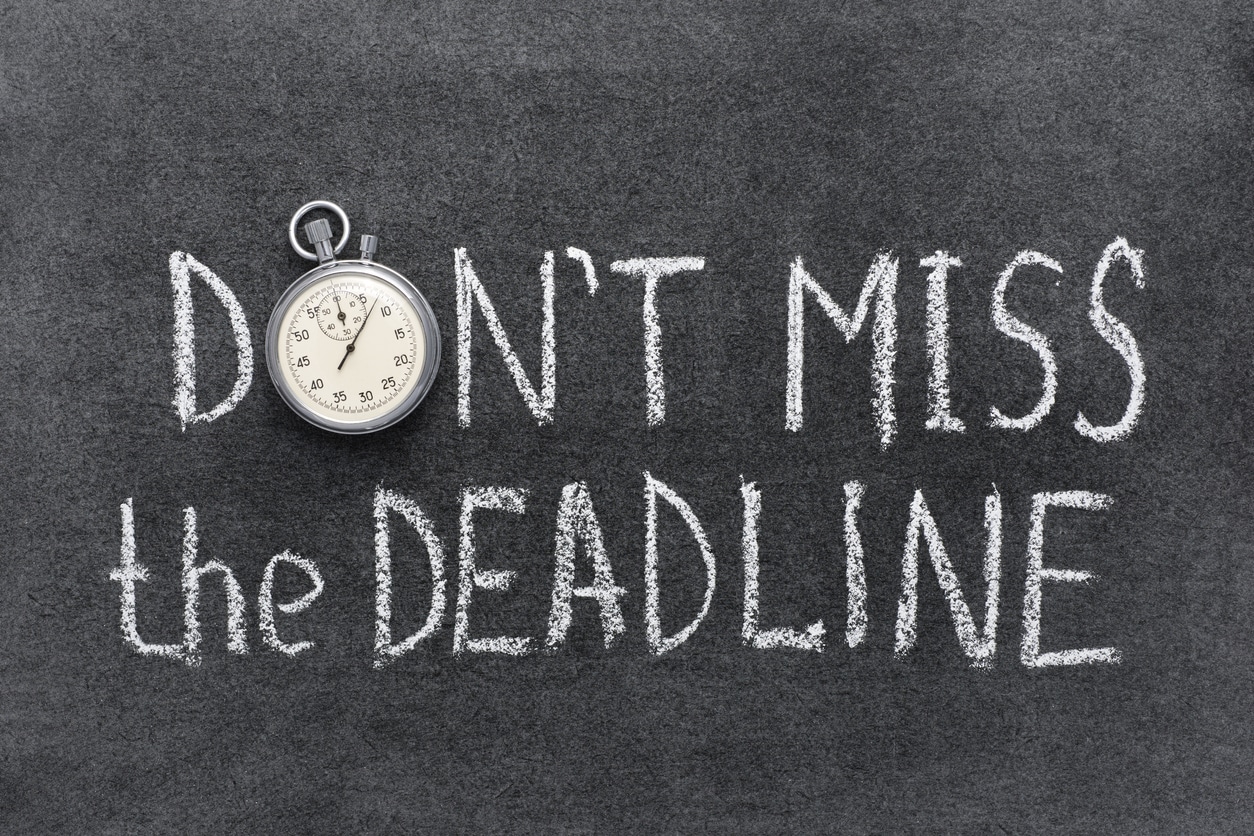 How Long After An Accident Can You Sue?

After a car accident, there’s a lot that goes through one’s mind. You might have injuries that need tending to,…
CONTINUE READING 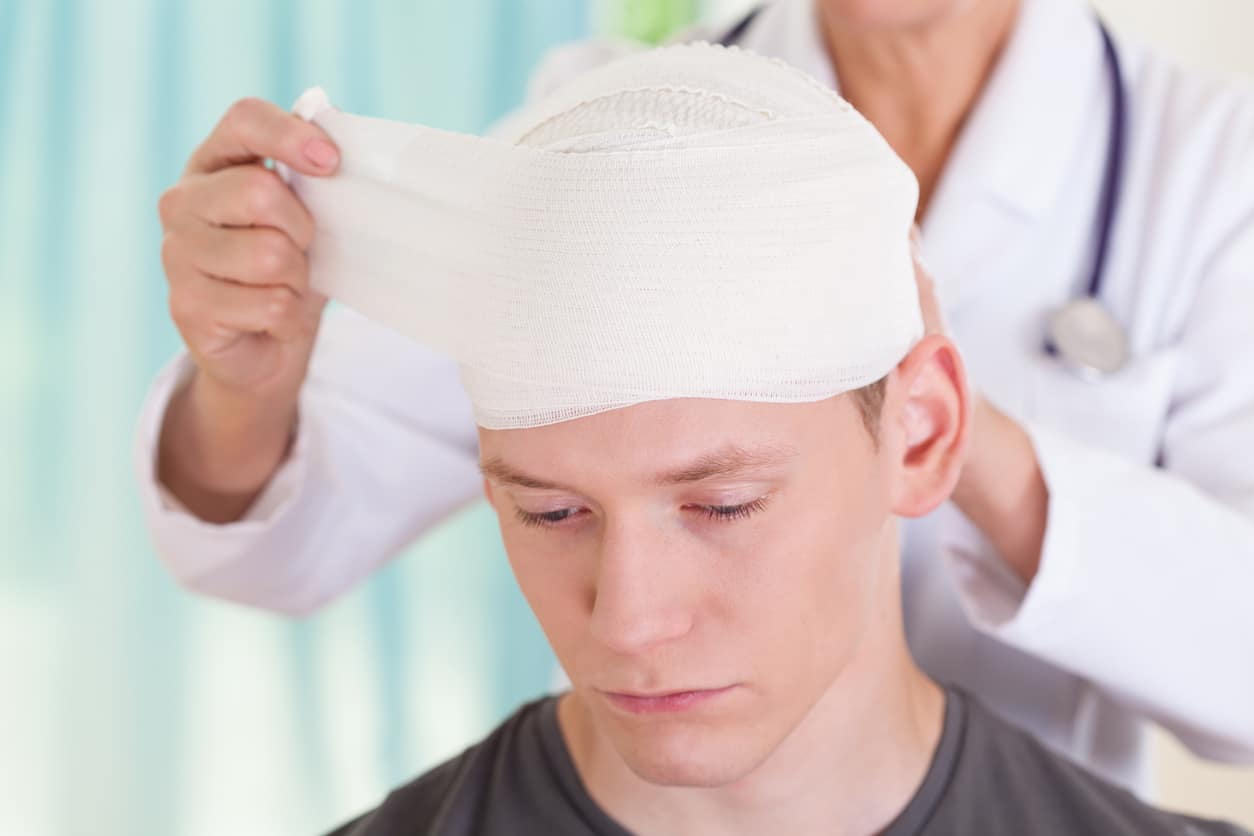 What Is The Average Payout For A Head Injury?

If you’re seeking financial compensation for a head injury, you’ll want to know how much you can get in a…
CONTINUE READING 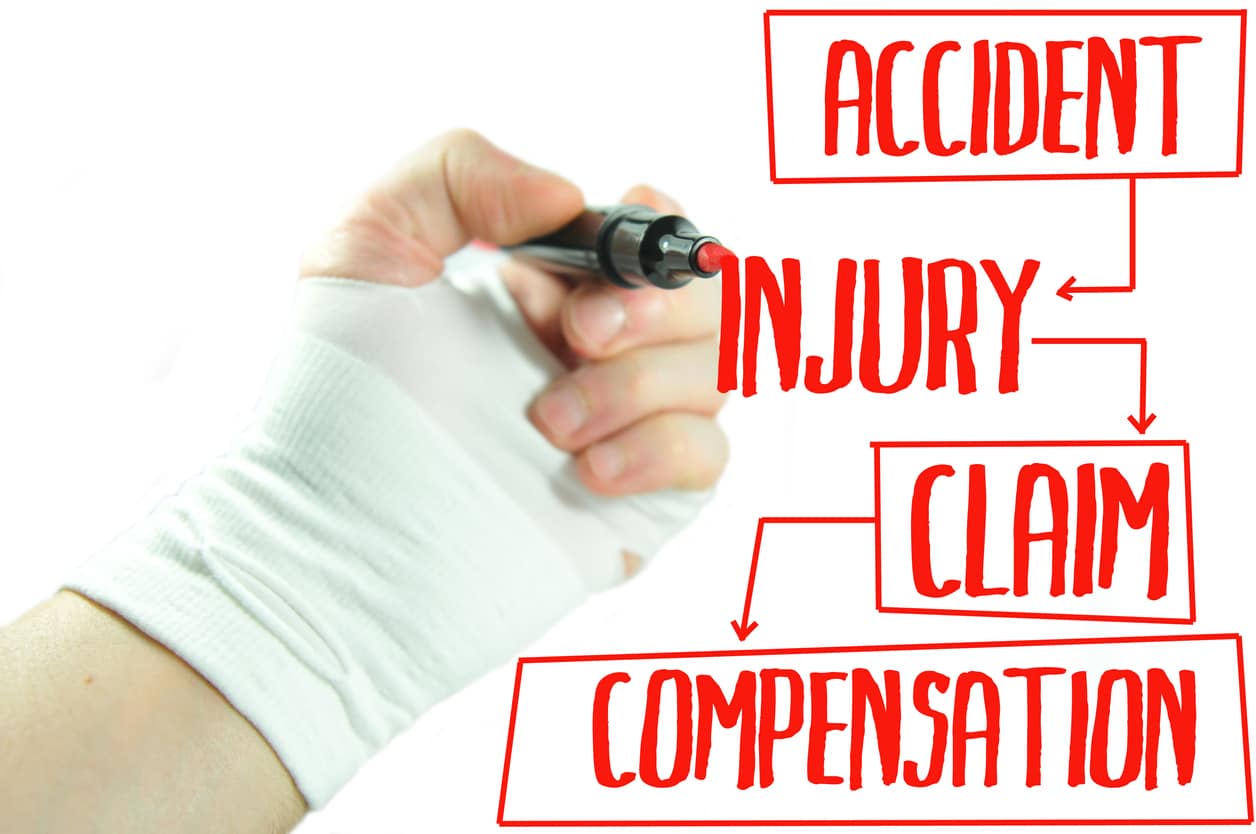 How Are Settlements for Slip and Fall Cases Determined?

In the event of a personal injury, having a Calgary injury lawyer on your side can be invaluable. These legal…
CONTINUE READING 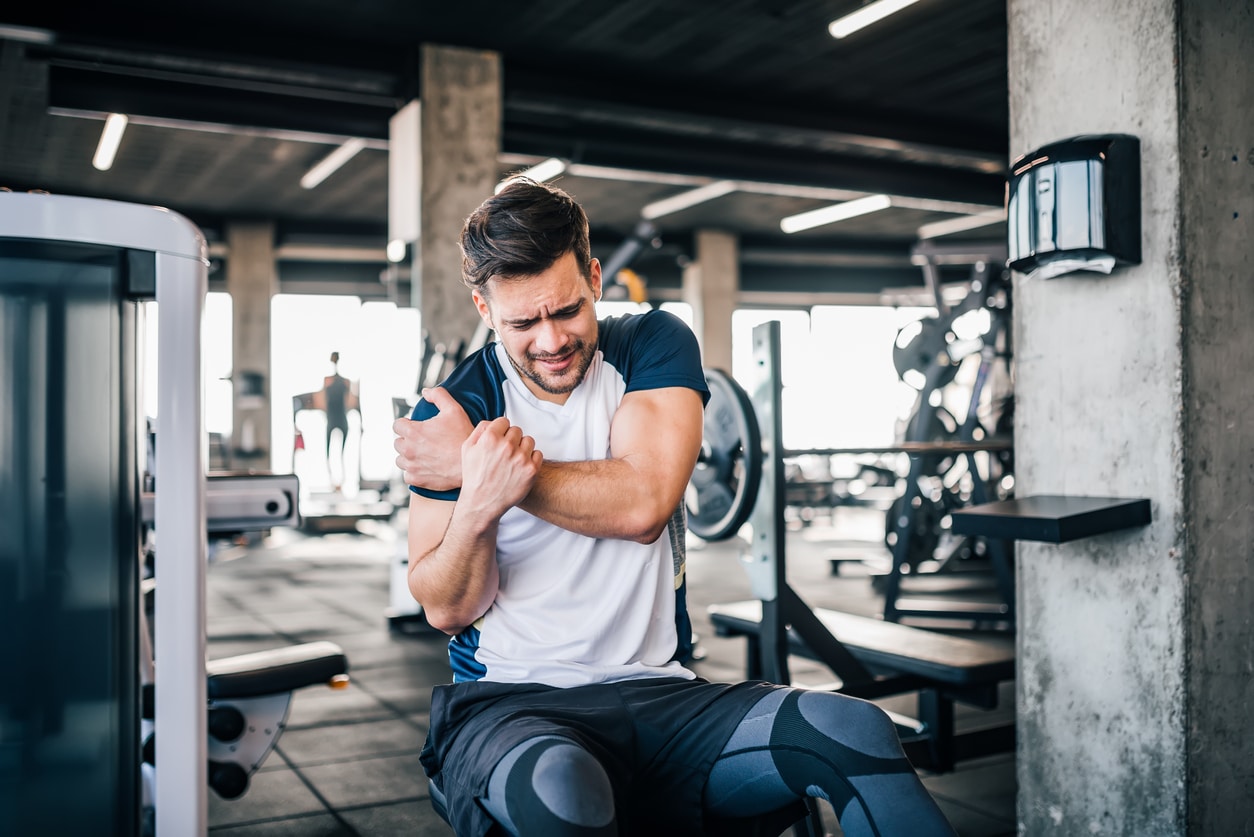 Can You Sue Someone for a Sports Injury?

Injuries in any form are at best an inconvenience, and at worst, a life-changing experience with negative consequences that extends…
CONTINUE READING 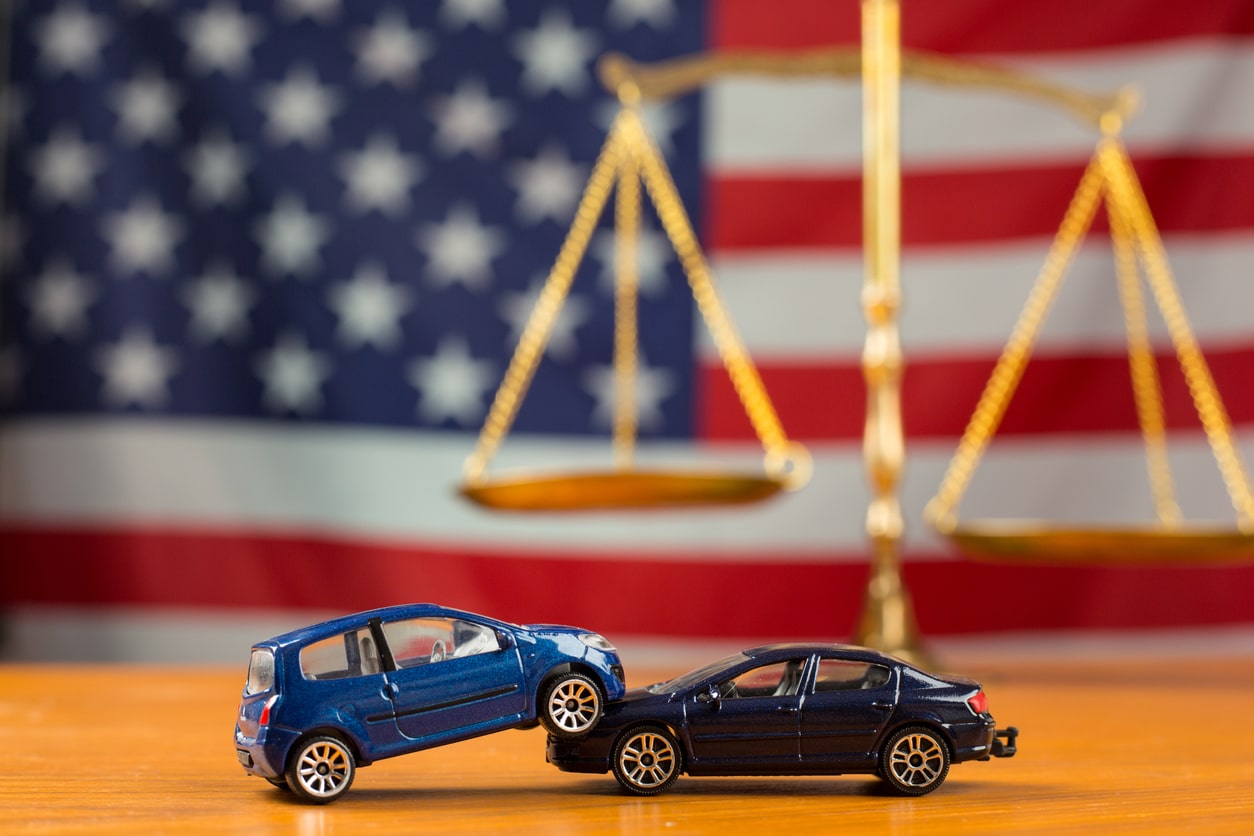 How Much Money Can You Get for Pain & Suffering?

When you’ve been injured in an accident, it is important to retain the services of a car accident lawyer as…
CONTINUE READING 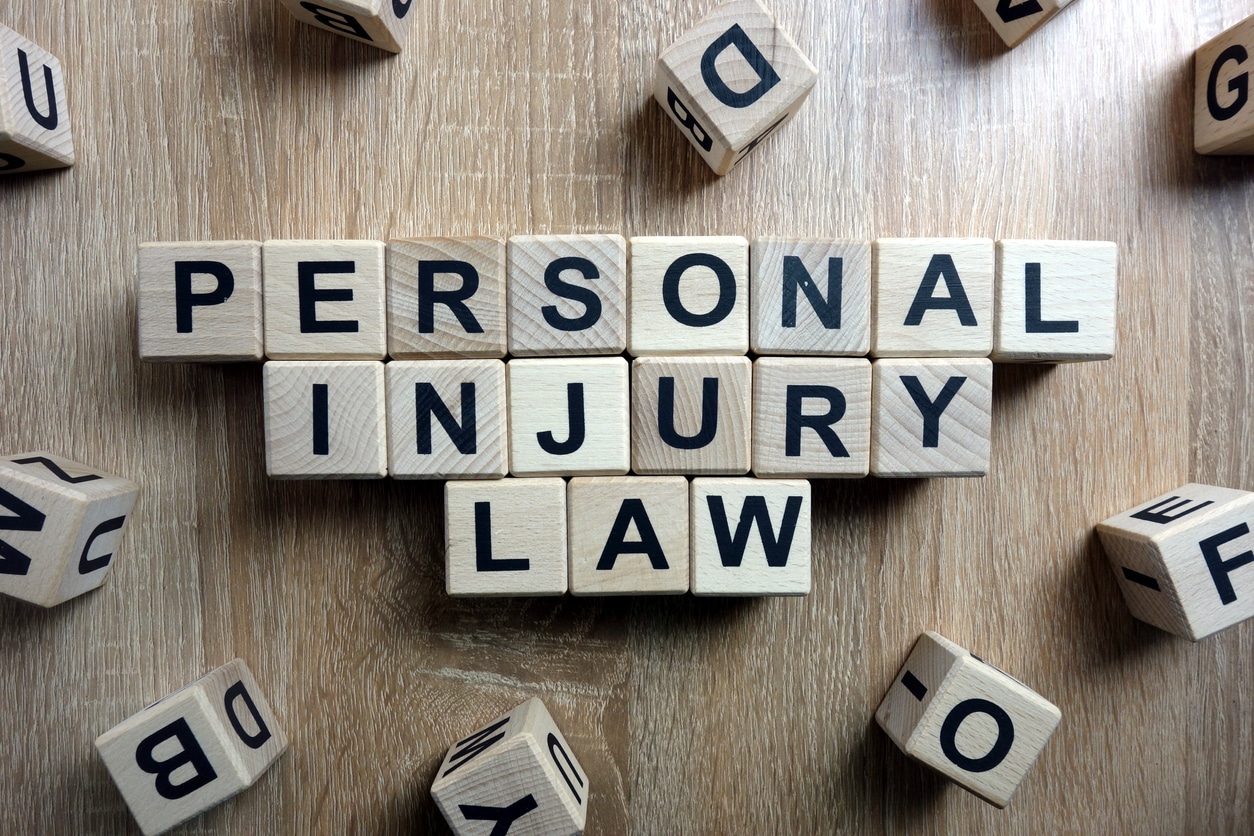 What Does a Personal Injury Lawyer Handle?

When you’ve been injured, Calgary injury lawyers are there to help. They provide a multitude of services that are designed…
CONTINUE READING 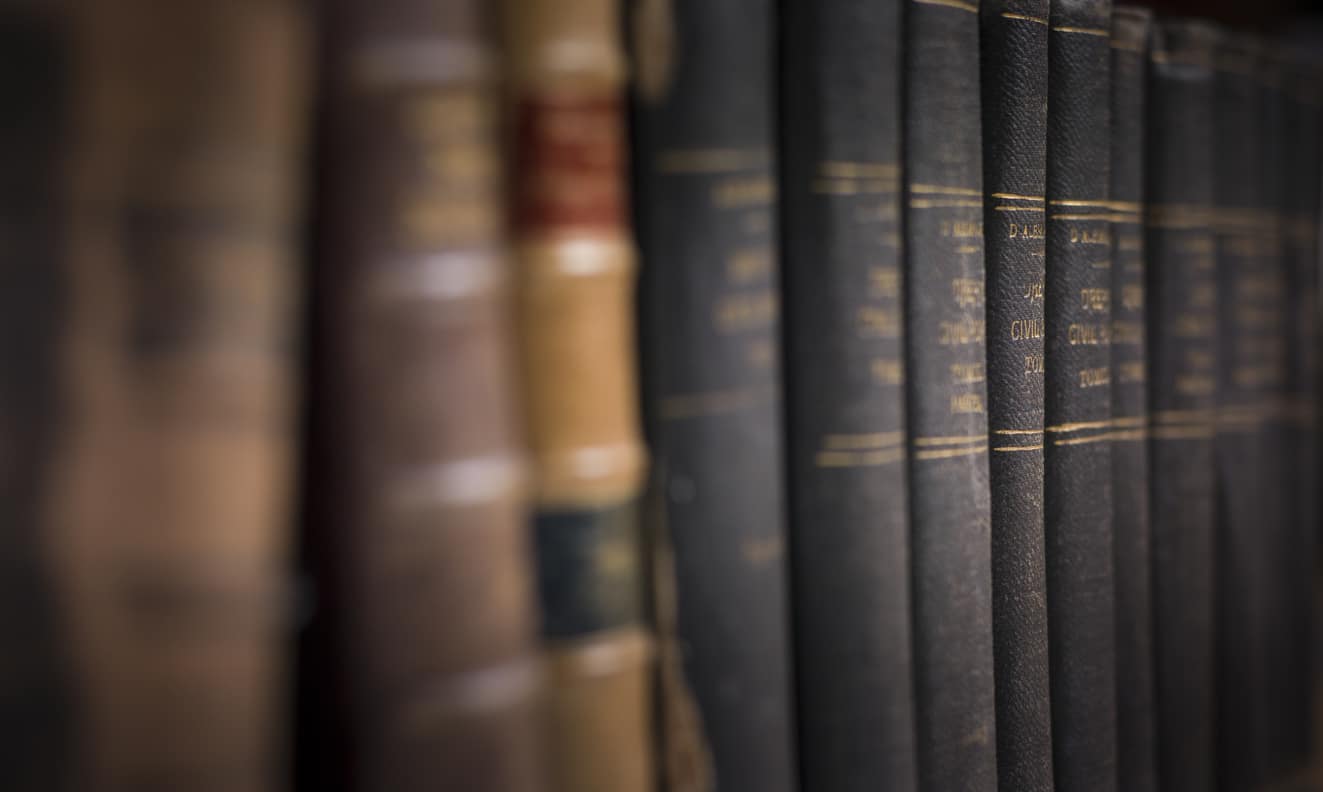 How Much Compensation for PTSD After a Car Accident?

Car accidents are a scary, painful and traumatizing experience for many. Even during small fender benders, the worry and frustration…
CONTINUE READING 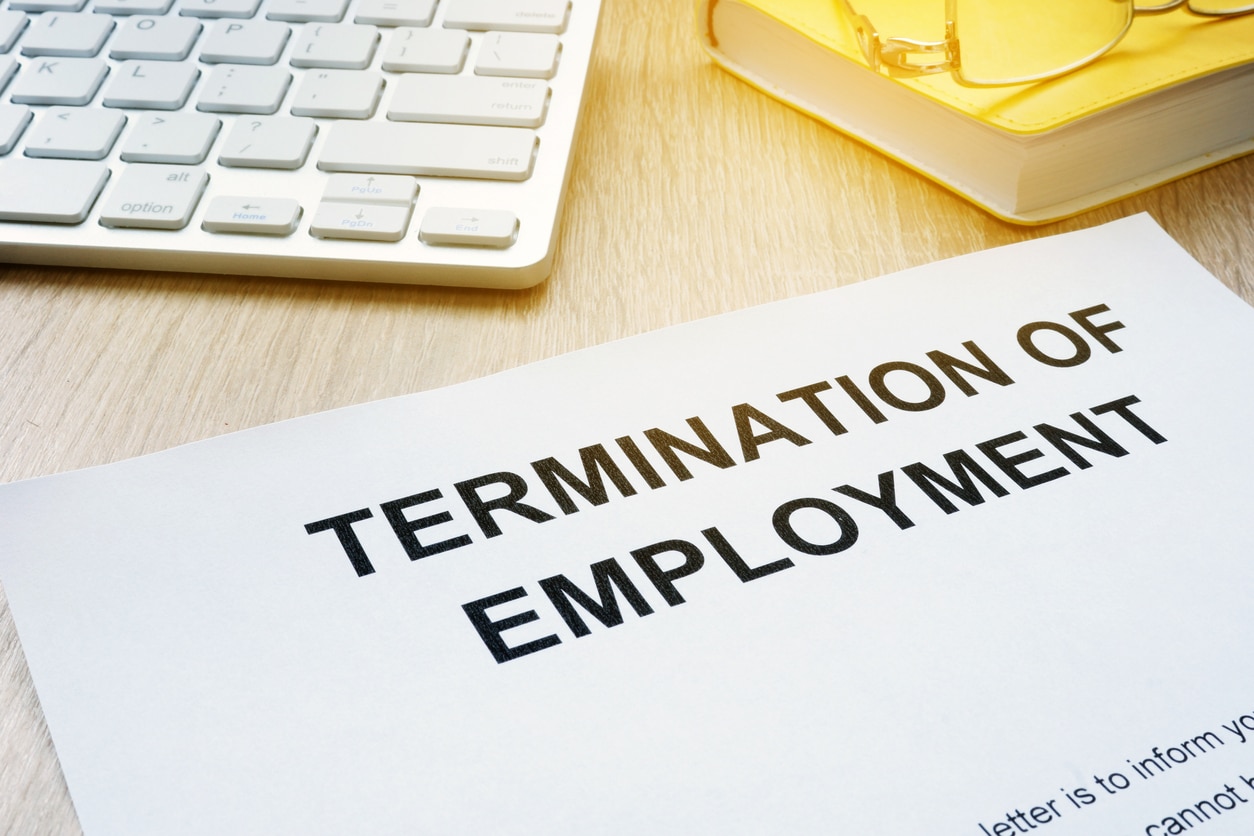 Can You Be Fired Without Cause in Alberta?

Being an employee and the culture of work has changed a lot in the last hundred or so years. Prior…
CONTINUE READING 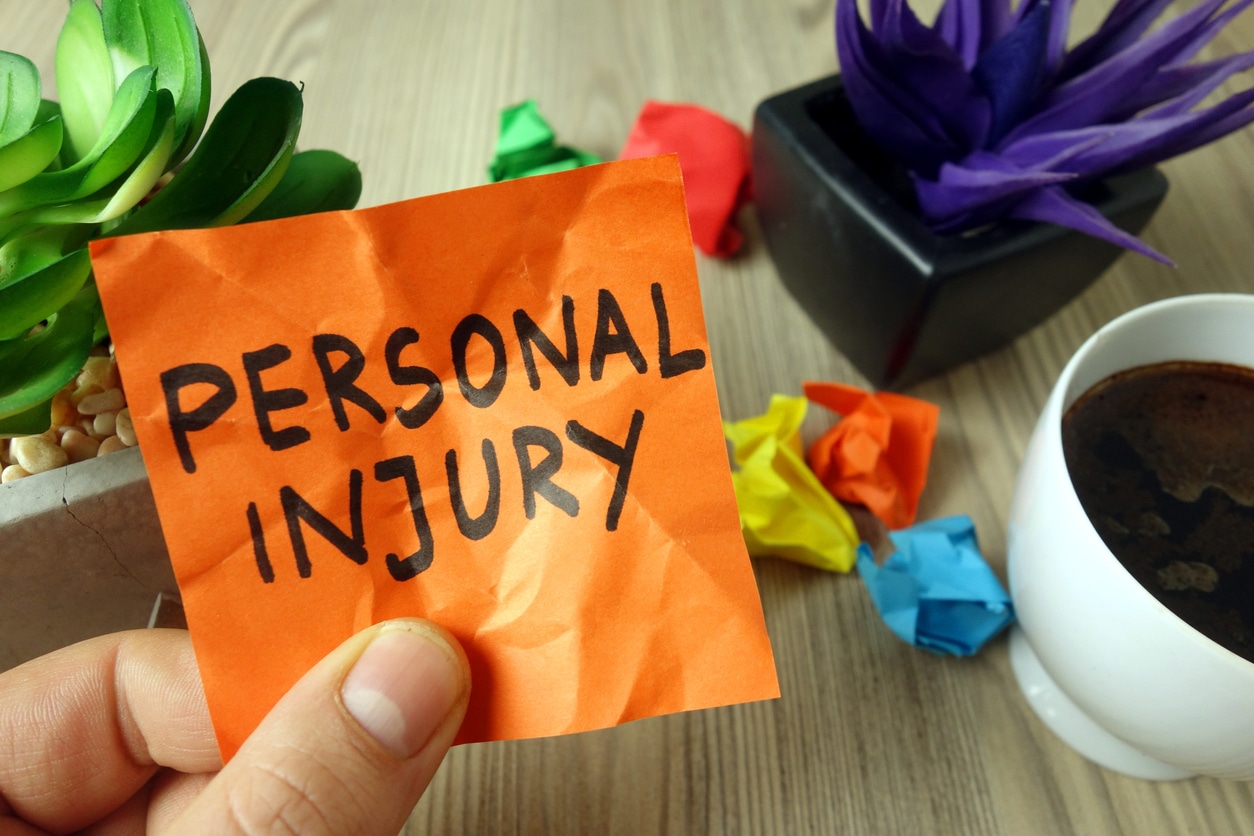 How Much is My Personal Injury Claim Worth?

This is one of the most common questions car accidents lawyers receive. In fact, people want to know what their…
CONTINUE READING 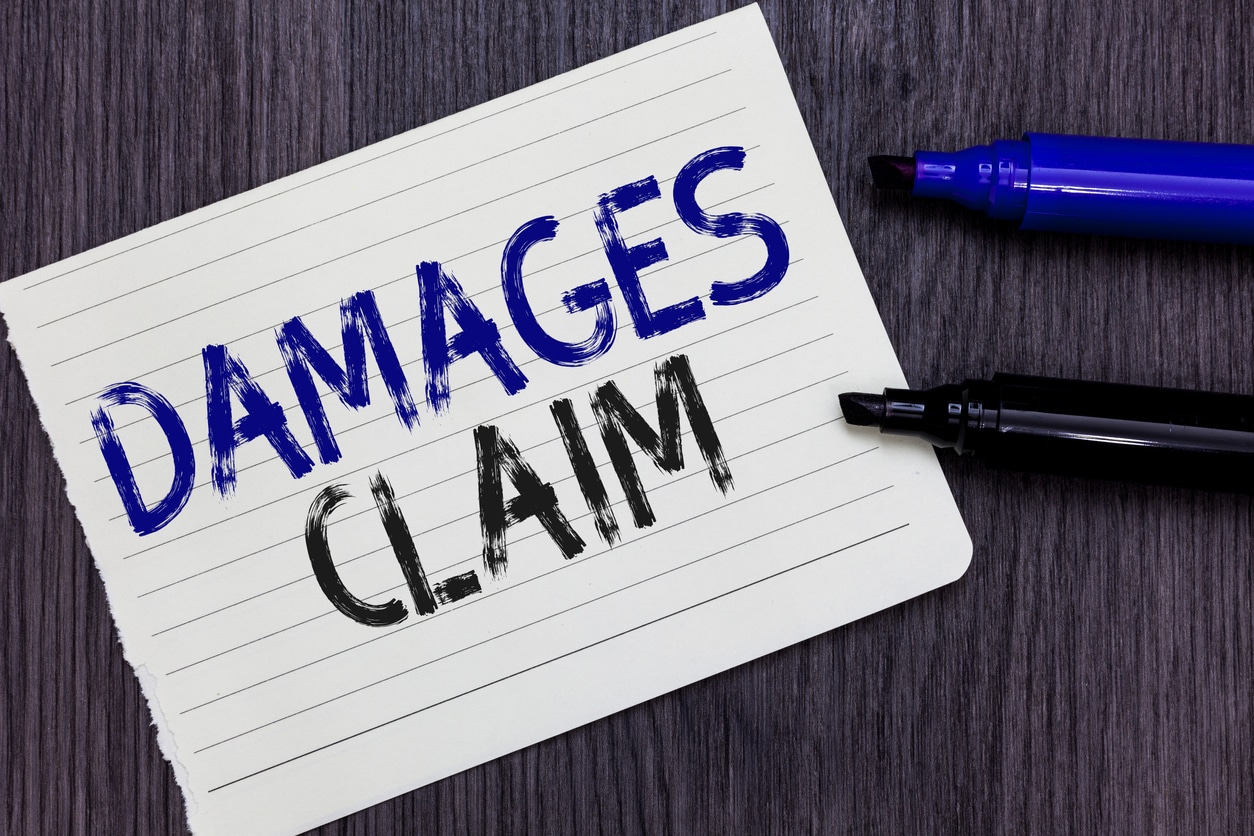 How To Sue Someone in Alberta

Have you suffered injuries or being wronged by a company or individual? If so, you are entitled to sue them…
CONTINUE READING 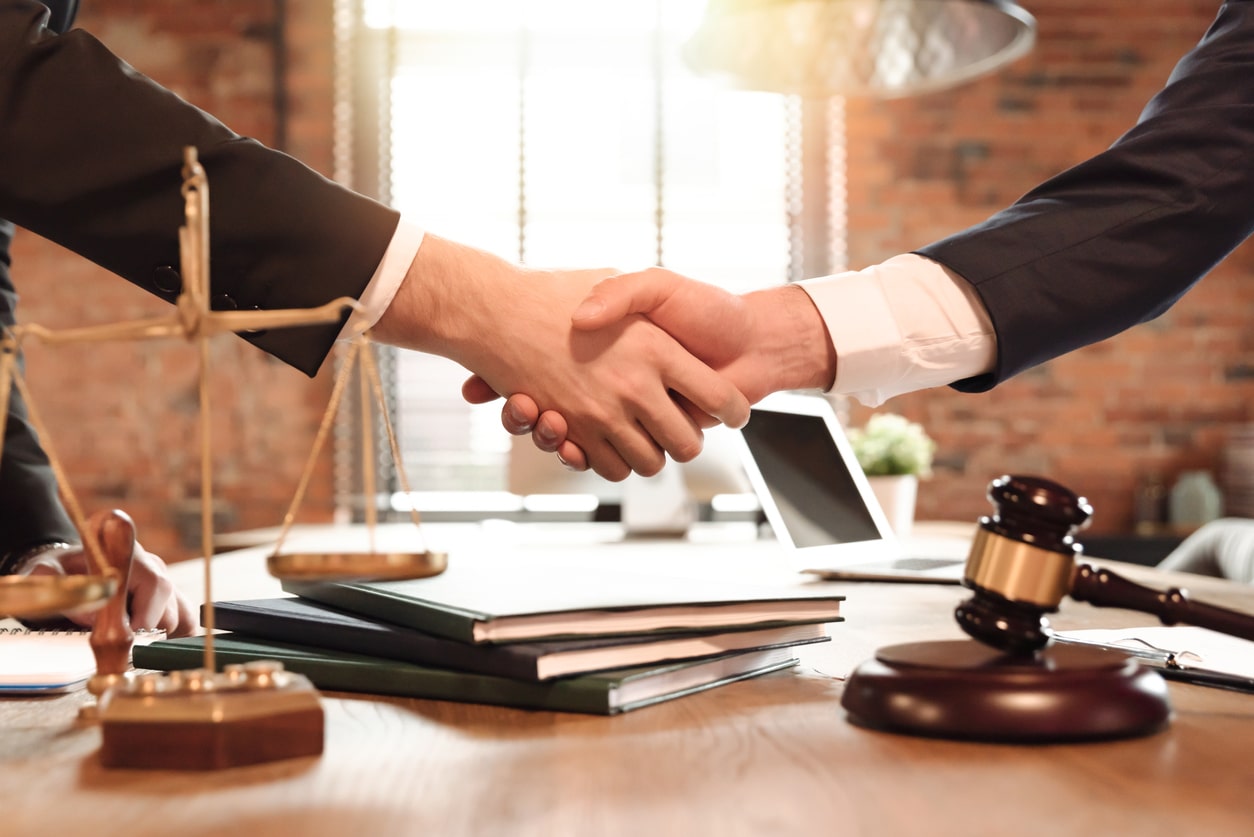 What is a Wrongful Death Lawsuit?

A wrongful death lawsuit refers to taking legal action against an individual, corporation or organization for the part they played…
CONTINUE READING 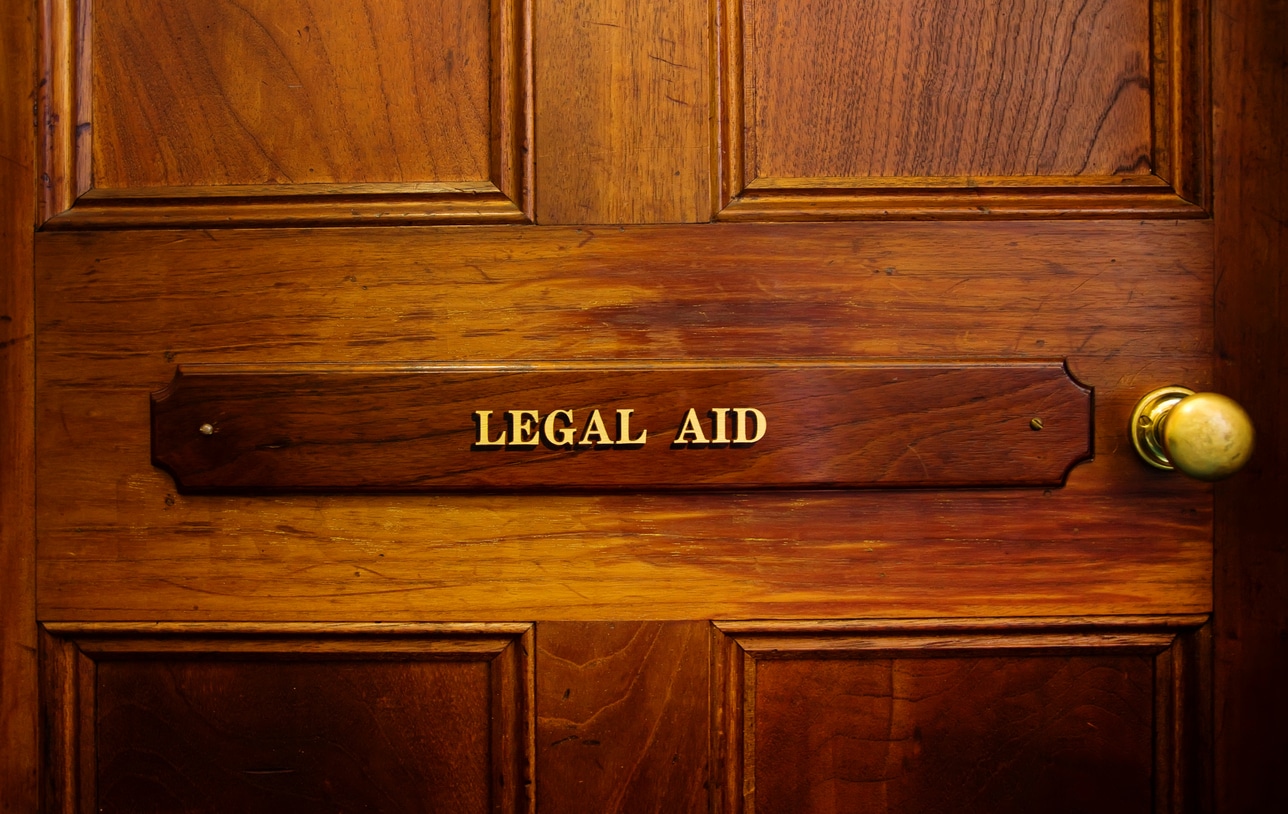 Who Qualifies for Legal Aid in Alberta? 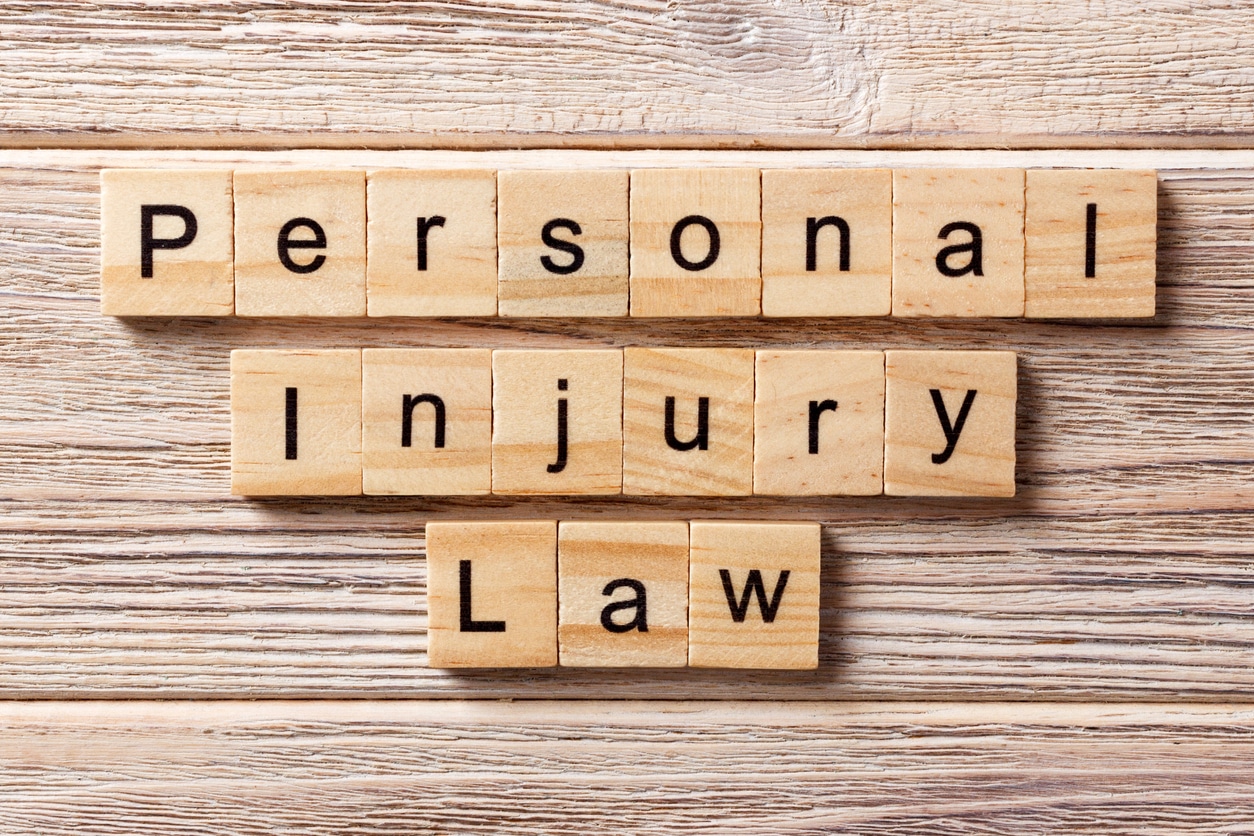 How to Sue Someone in Calgary

When it comes to legal battles, there are a lot of moving parts—for instance, suing someone in Calgary. The involvement…
CONTINUE READING 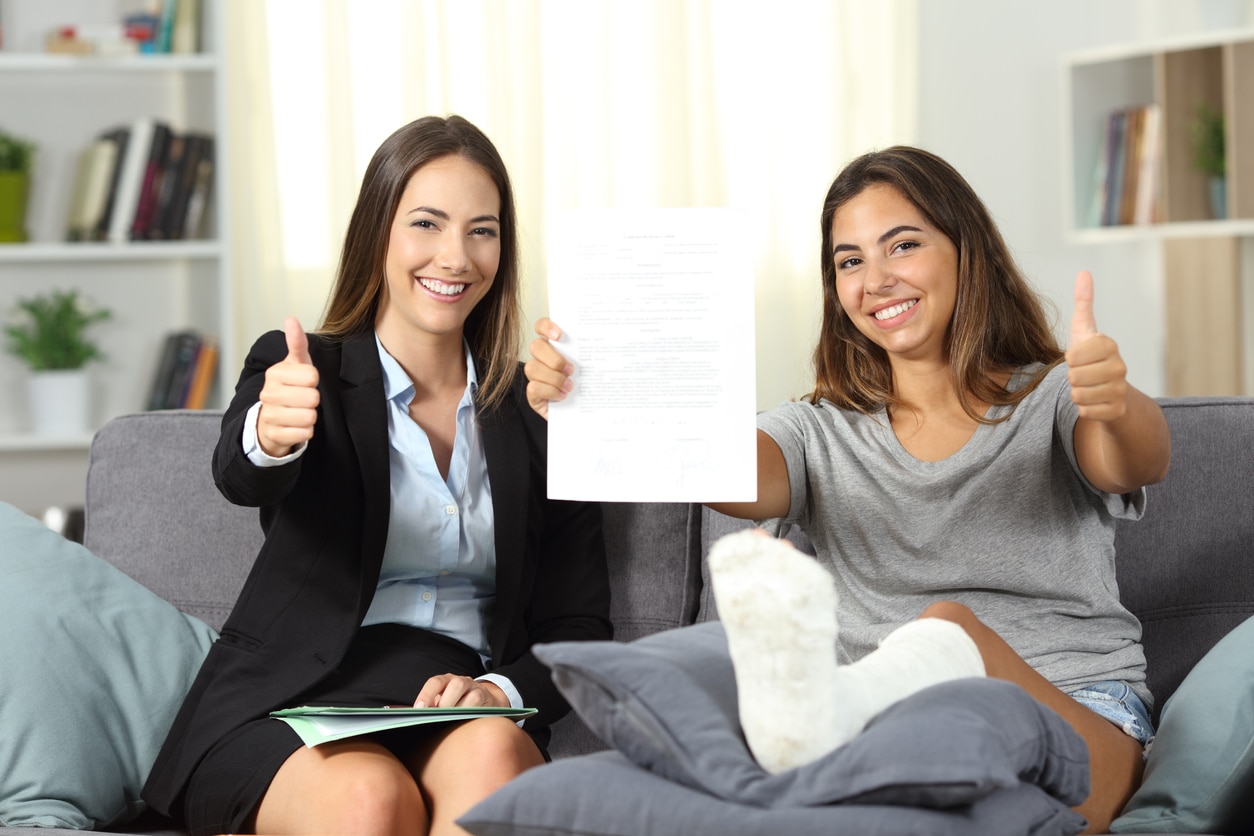 Who is Legally Responsible When Duty of Care isn’t Met?

To receive compensation for injuries or malpractices from individuals or organizations, your personal injury lawyer in Calgary will have to…
CONTINUE READING 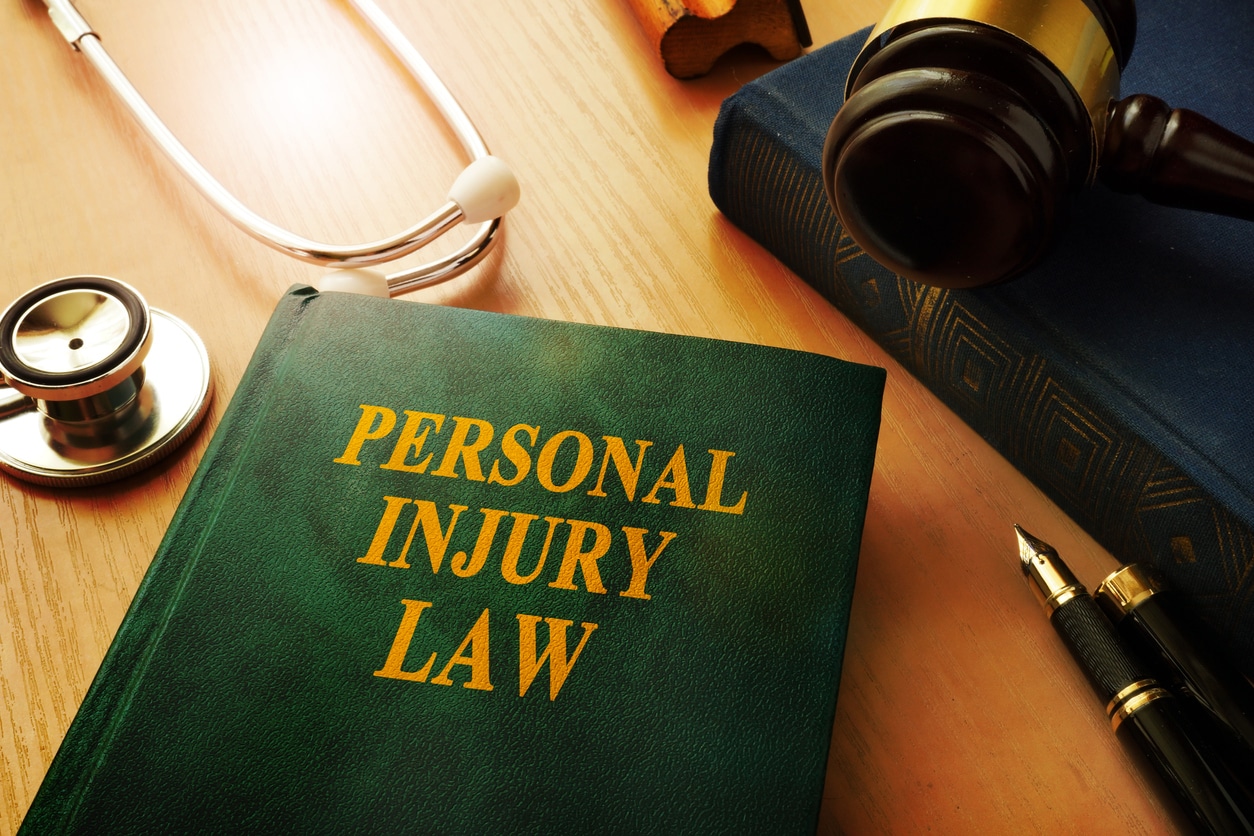 Inquire today and find out what we can do for you